It's been a little while since I've posted an update, but this is a big one. The rules book alone is another 50 pages bigger! This is largely focused on aesthetic updates, making the book easier to read, run and play, as well as some mechanical tweaks for simplifying rules. 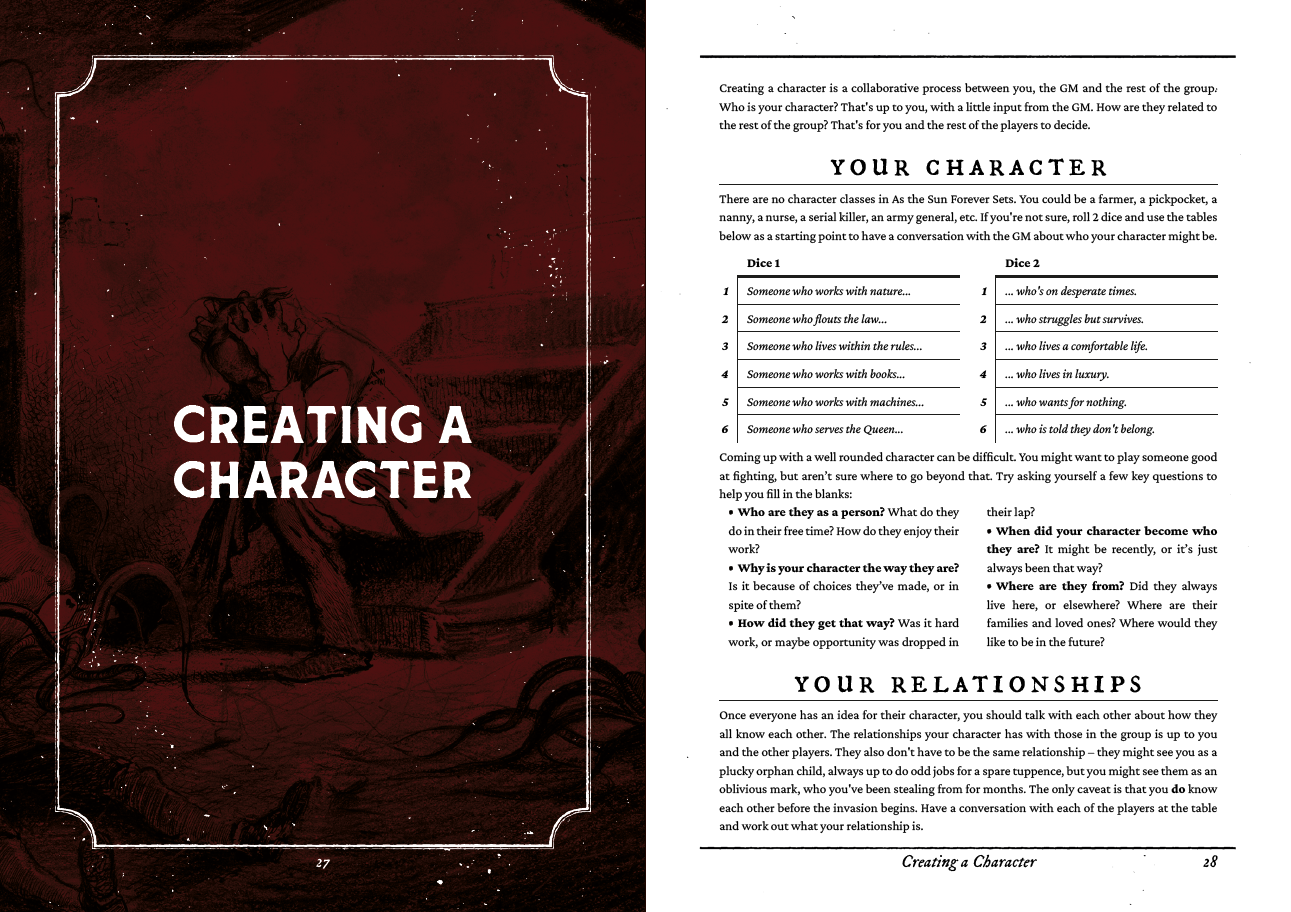 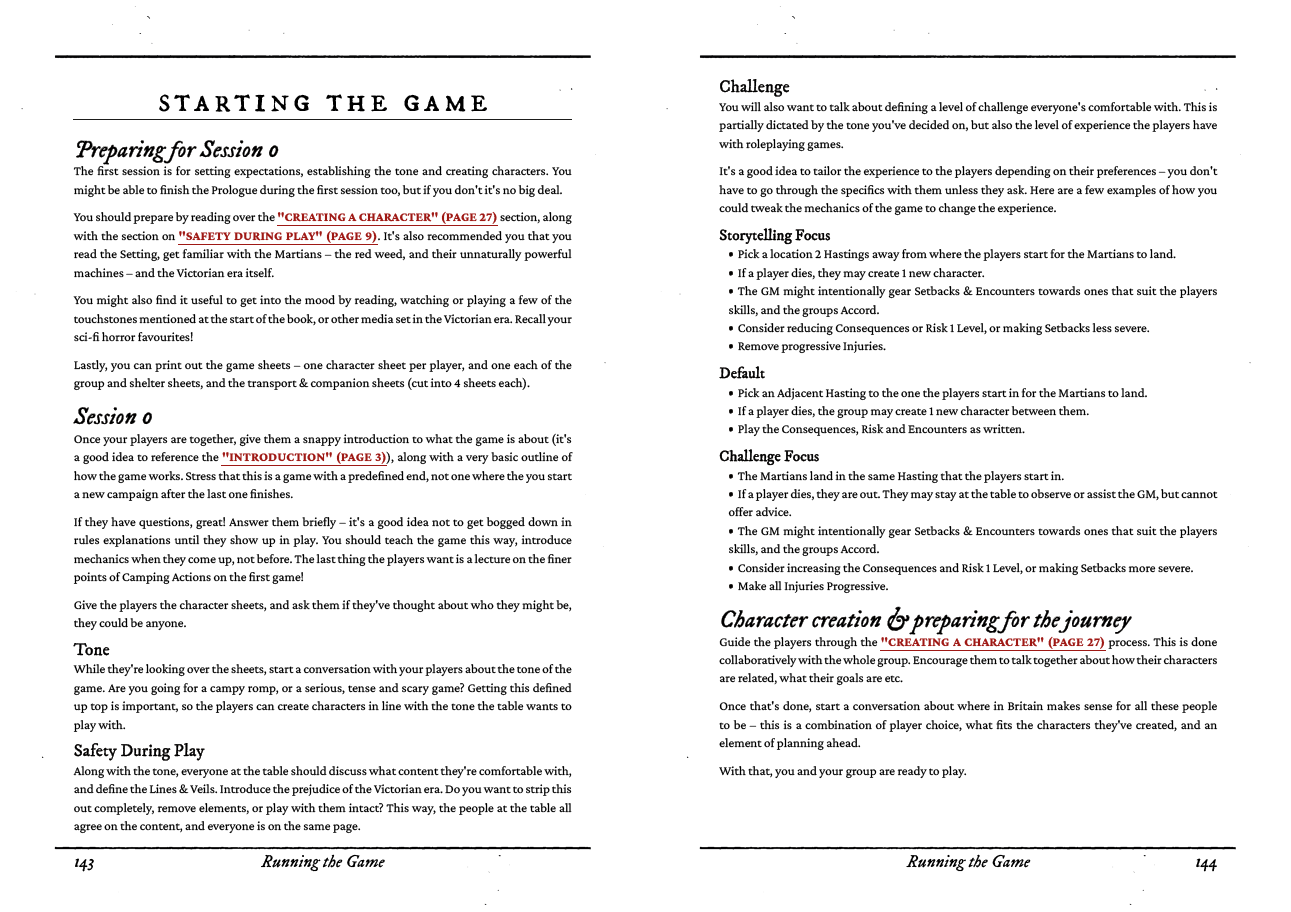 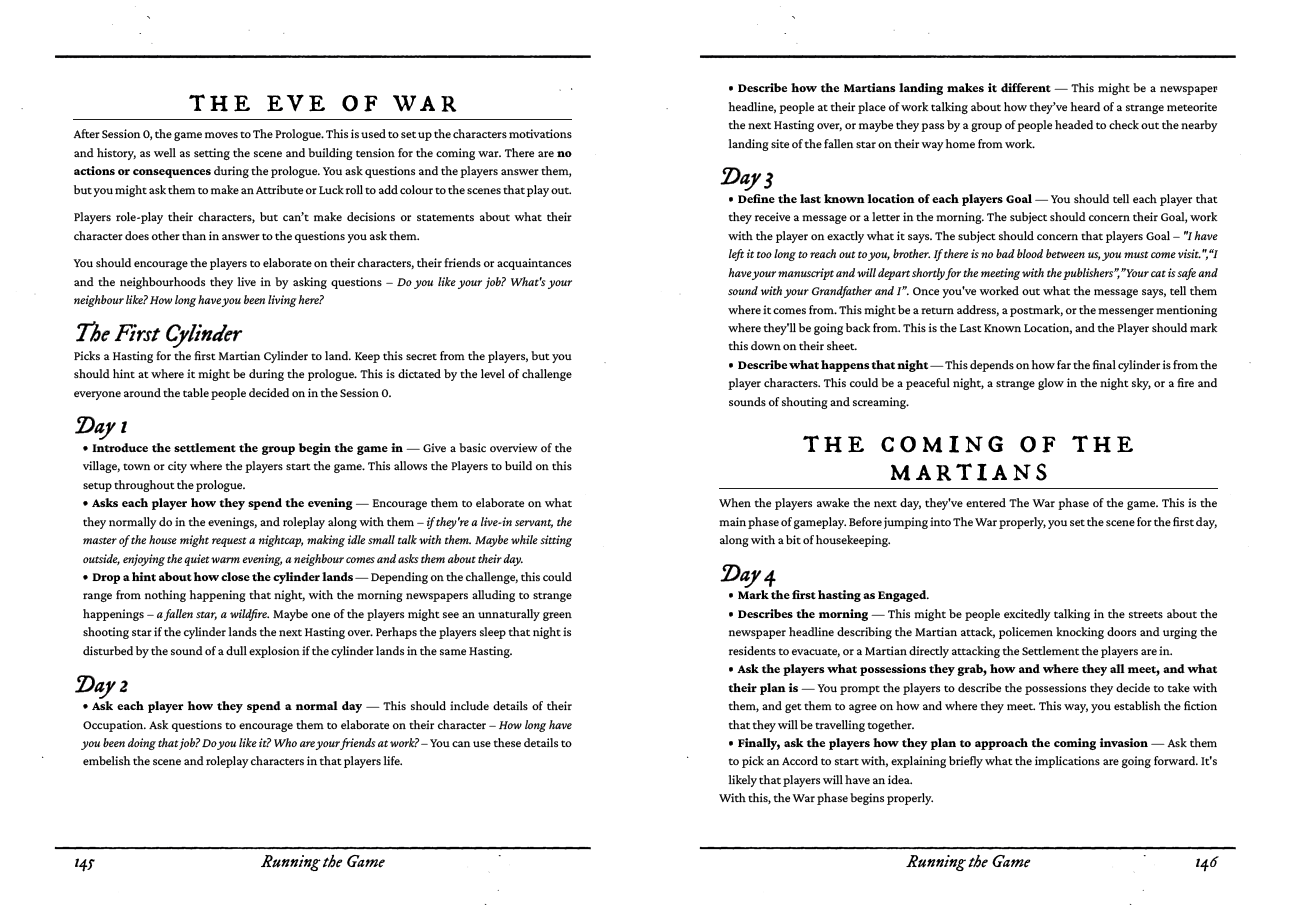 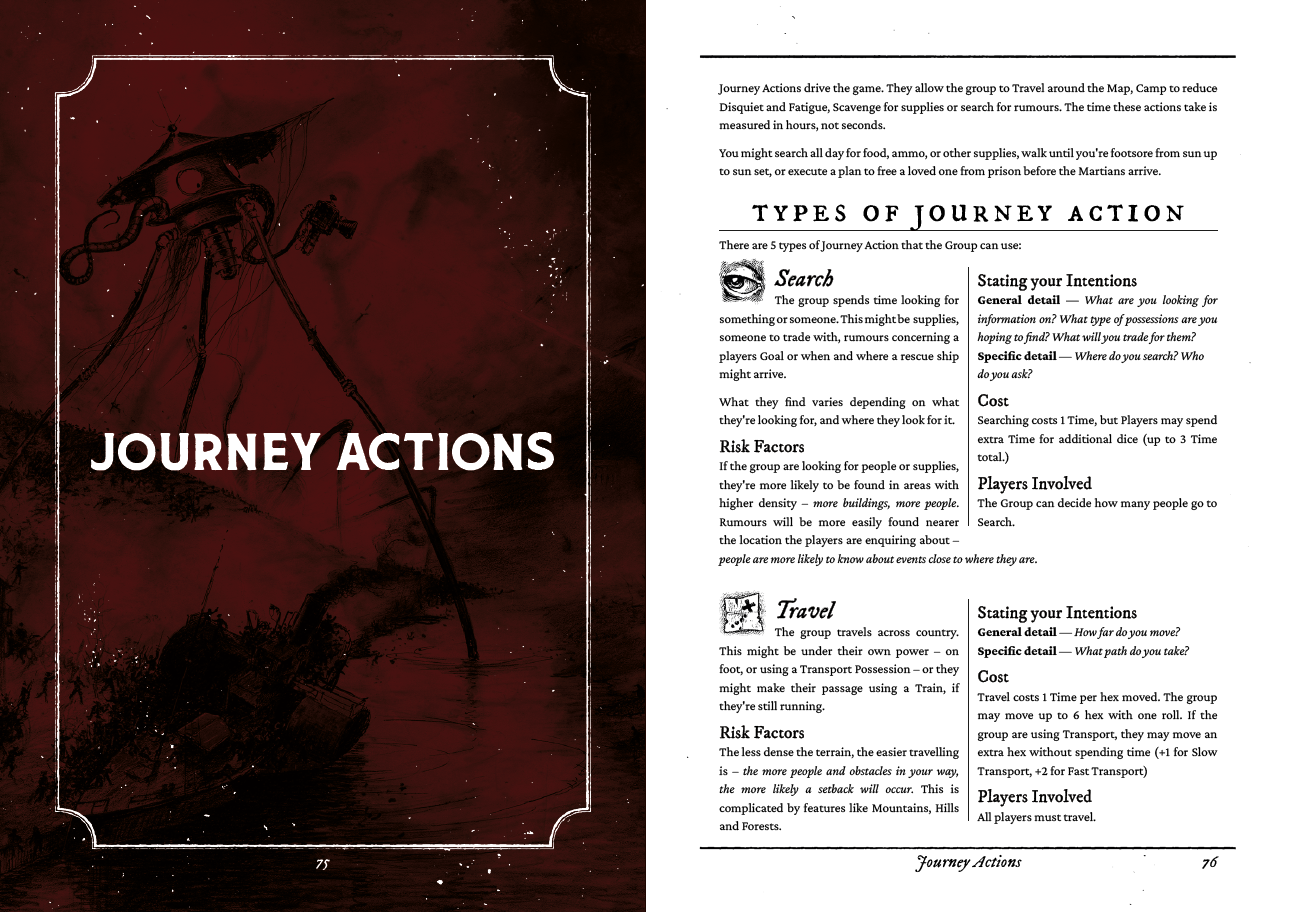 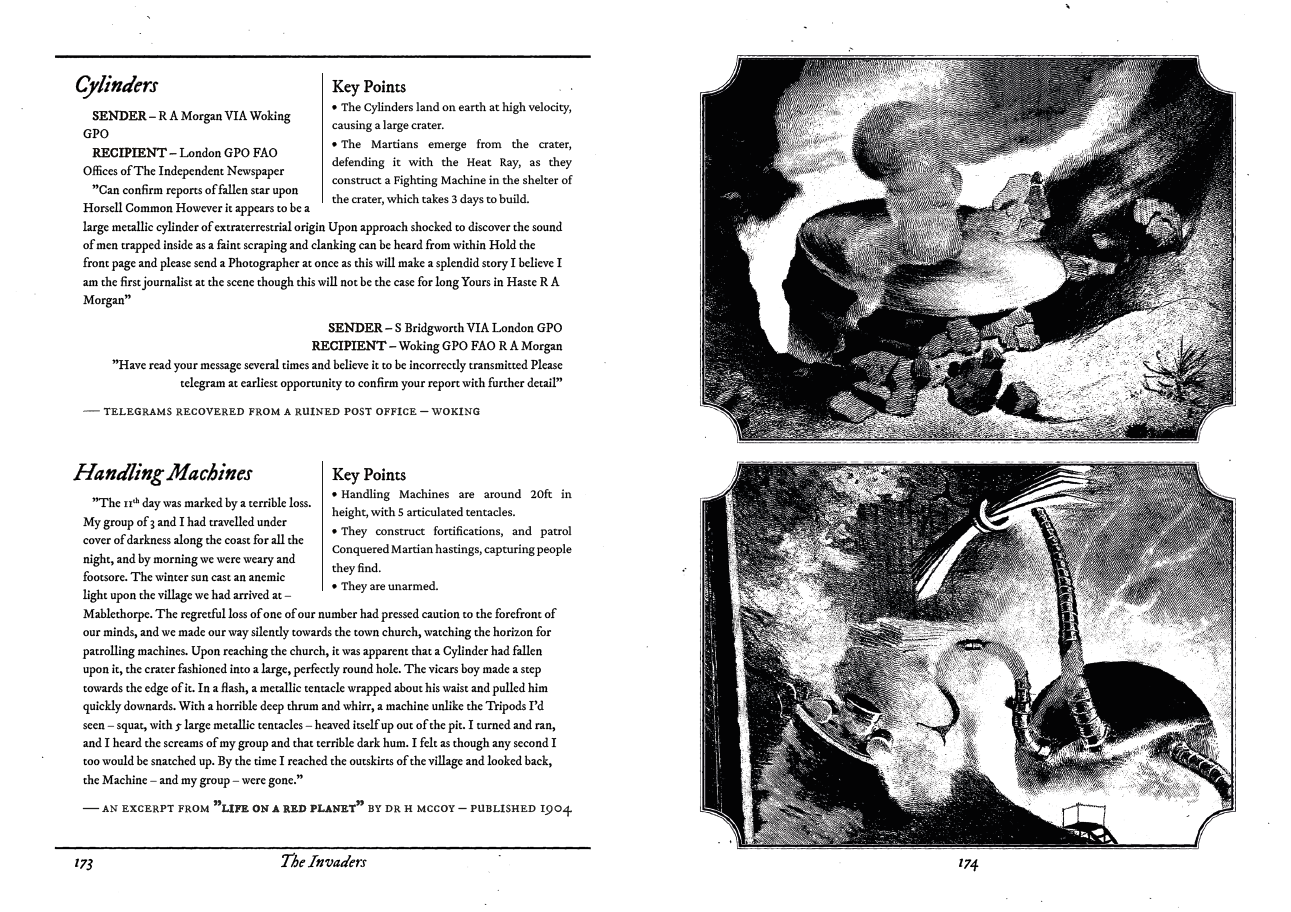 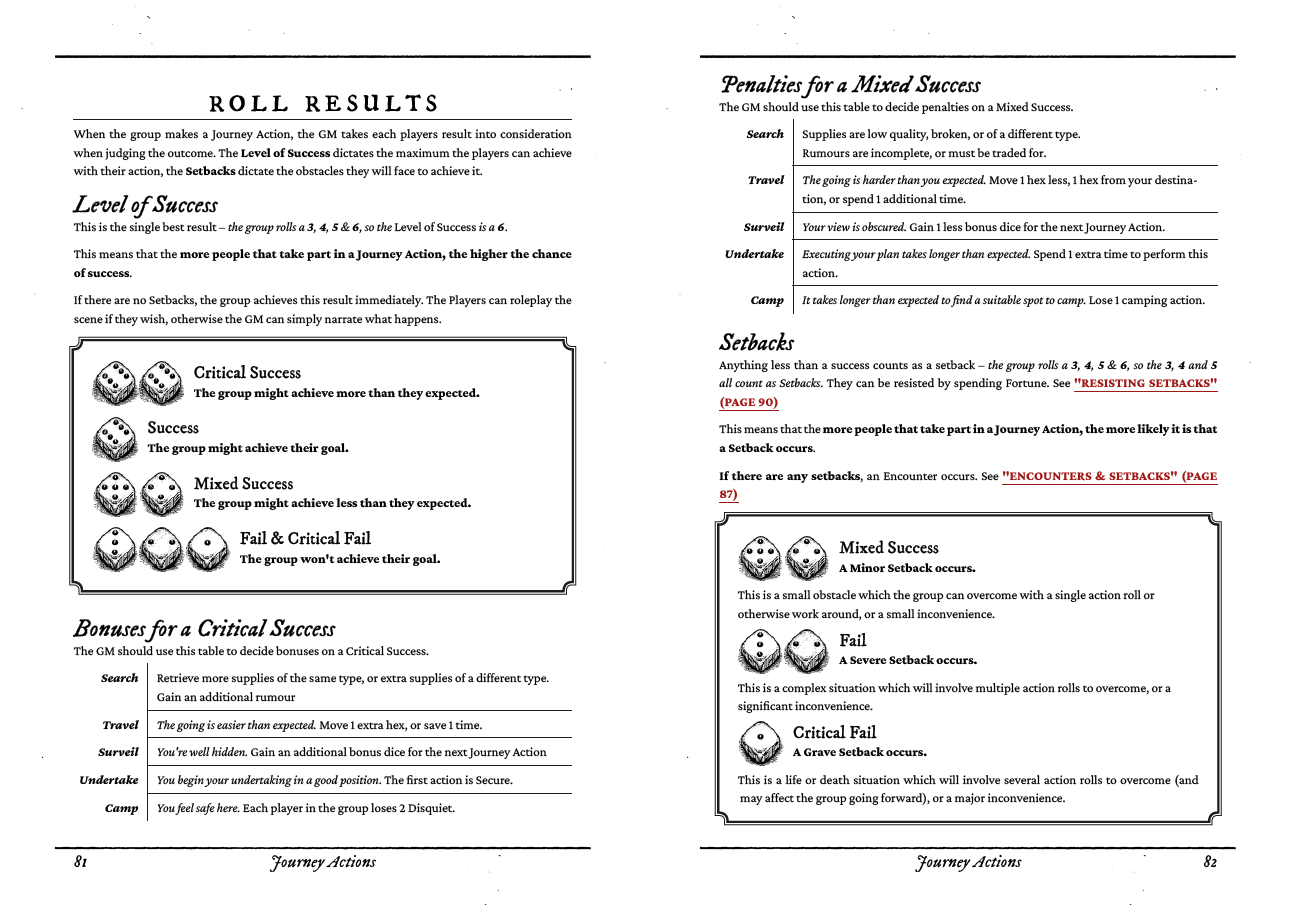 Are you playing a game of As the Sun Forever sets? Did you finish one? I really wanna hear about how it went, so I'd really appreciate it if you took the time to fill out the feedback form. If you had fun, I'd also appreciate a positive review here!

I've been working on this game for almost a year now, and I'm super excited with the response so far! Thanks so much to everyone who's grabbed a copy of the game, this time last year I had no idea an overly excited group chat conversation would turn into a real thing you can play.

TLDR: Update big, get it now!