If you follow me on twitter, you might've seen I've been working on a new game as a side project while I've been taking a little break from As the Sun Forever Sets development. 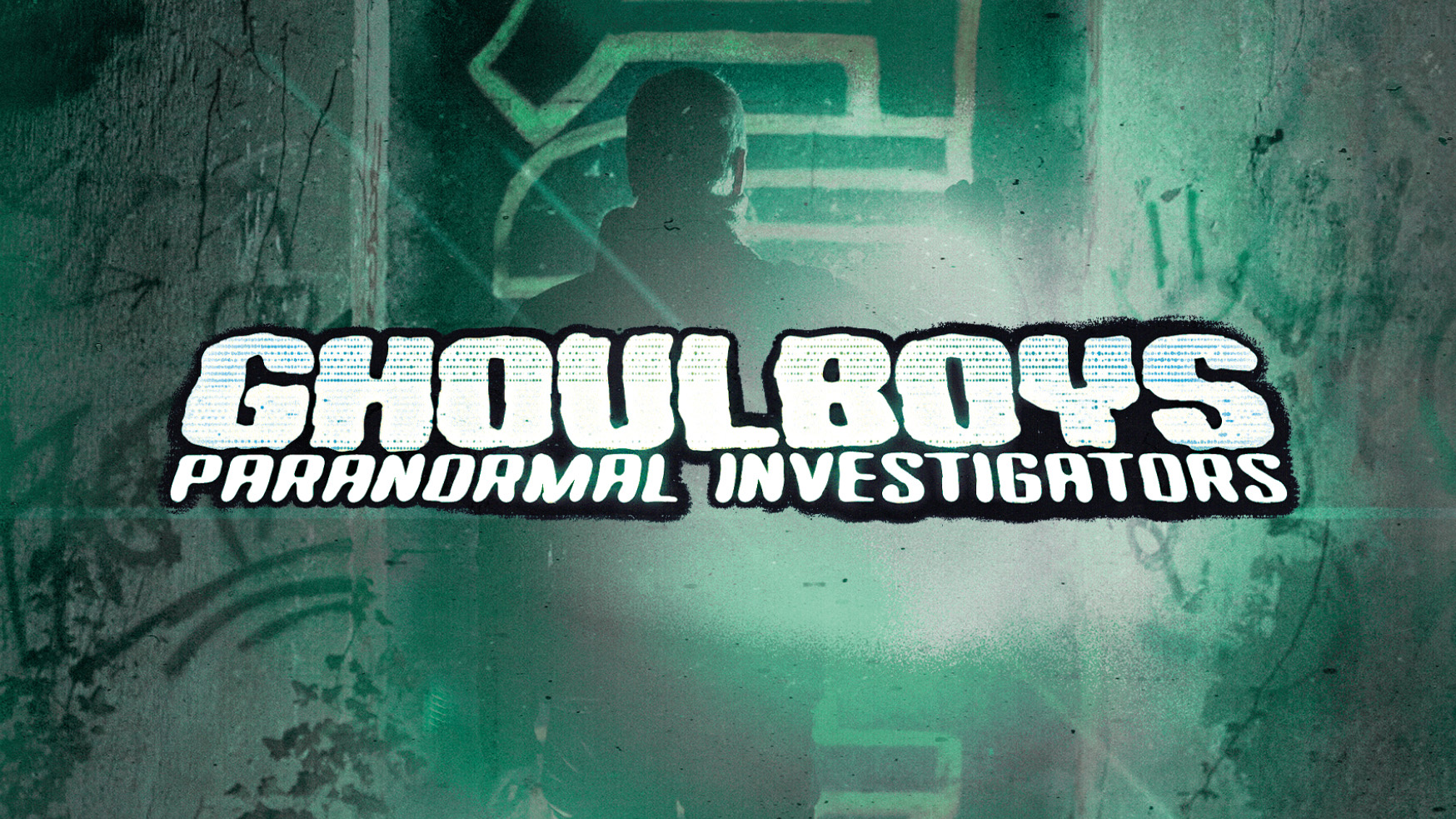 TONIGHT, WILL WE FINALLY ANSWER THE QUESTION... ARE GHOSTS REAL?

GHOULBOYS is a short horror/comedy game for 3 players, designed for 1-shots or short campaigns. It's about amateur paranormal investigators hunting for ghosts in supposedly haunted locales, interpreting evidence and bullshitting with their friends.

Inspired by shows like Ghost Files, Buzzfeed Unsolved: Supernatural, Phasmophobia and Most Haunted, you'll play as one of three classes:

EVERYONE will use their equipment & techniques to attempt to communicate with the other side, interpret the “evidence” you find and attempt to prove that ghosts are real (or not).

If that sounds like fun, you can find it at https://rileydaniels.itch.io/ghoulboys.